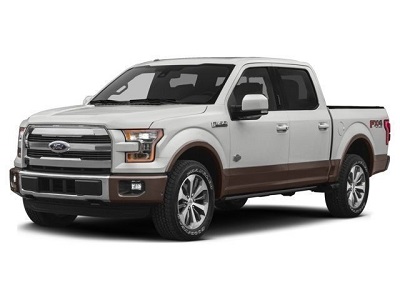 The 2016 Ford F-150 from El Paso, TX continues to be the frontrunner for Ford’s industry-leading F-Series. This line up has dominated US truck sales for many years, and it is not showing signs of slowing down. For its part, the 2016 Ford F-150 remains one of the best-selling pickup trucks today. For this model year, it gets important upgrades that significantly improve its performance, toughness, technology, and value. Truck shoppers of all stripes have a lot to look forward to in the latest F-150.

The 2016 Ford F-150 from El Paso, TX is as tough as ever. Every model that comes off Ford’s assembly line is subjected through rough tests to prove its mettle; think high passes, harsh trails, and complicated proving grounds. This rigorous process gives shoppers a truck that’s capable of enduring extreme temperatures while carrying both passengers and heavy gear.
http://www.vivaford.com/blog/2016/april/19/2016-ford-f150-from-a-dealership-near-el-paso-tx-still-built-to-be-the-best.htm